PUBG Mobile recently got an update called 2.4 update. Now M20 Royale Pass rewards revealed in game. In this article I will include all information regarding next M20 royale pass of PUBG Mobile and your favourite battle royale game BGMI.

First I want to include about all 1 to 50 rewards of M20 royale pass, then move on to release date for PUBG Mobile and BGMI also. Also you should know that M20 Royale Pass name is DARING DAWN. 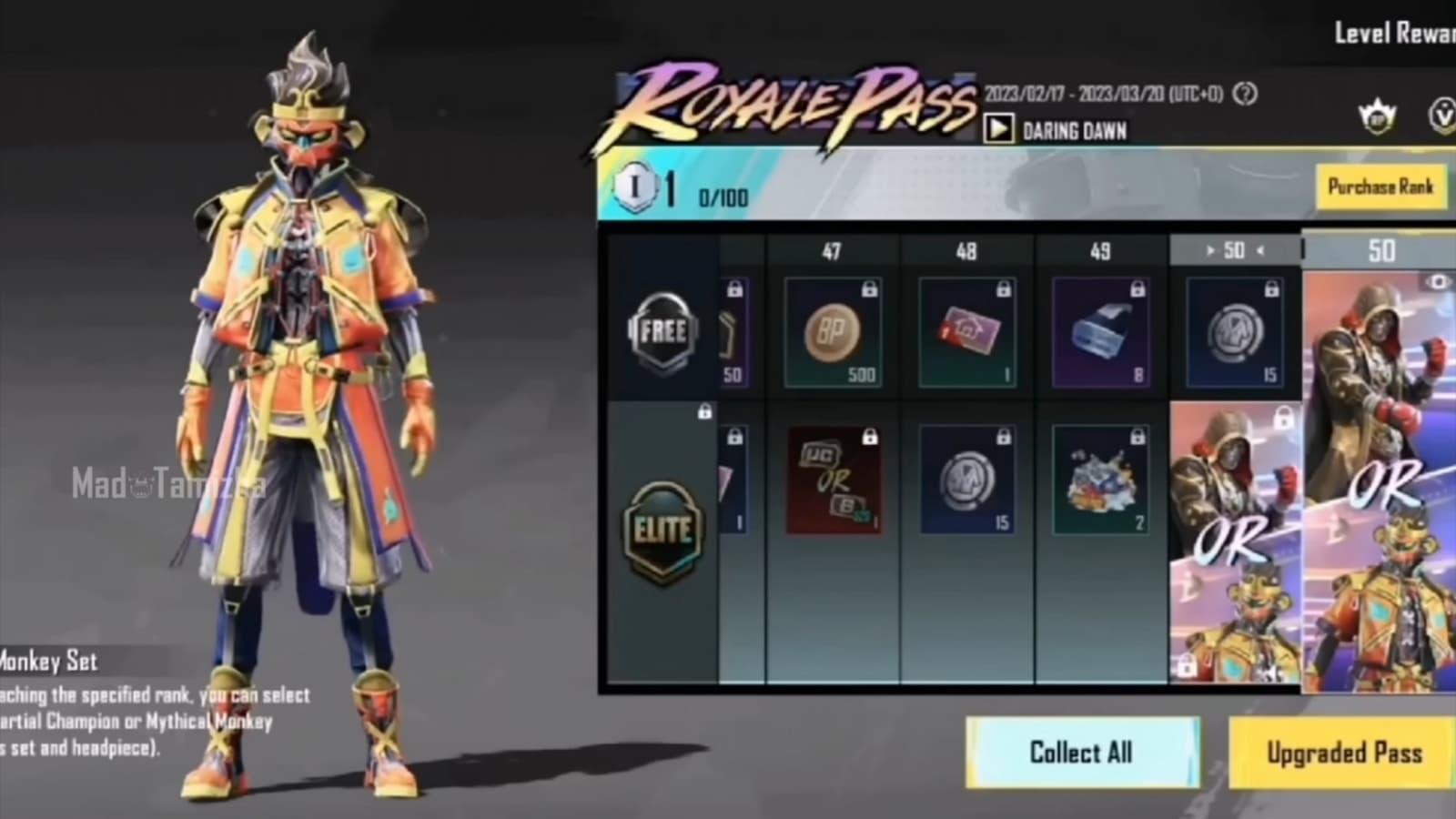 In the RP 50 reward section, you will get 2 option to choose a Mythic Set. You can choose any one out of them. M20 RP season rewards list not end here, because Royale Adventure and purchase bonus rewards also included.

Royale Pass M20 is scheduled to release on 17 February at 7:30 AM. It means current M19 Royale Pass will end before 2 hours at 5:29 AM. This time is according to my region India. For global time, it will 17 February UTC+0.

Just like PUBG Mobile, BGMI’s M20 RP rewards are same. But the release date is different in the case of Battlegrounds Mobile India. As I mentioned in my last royale pass article that until Krafton not release any patch update, you can’t get any new Royale Pass in the game BGMI.

According to rumours spread by BGMI influencers on YouTube and other social media platforms, BGMI will comeback on 18 January. But their prediction looks like gone wrong. Because I am writing this article on 18 January and there are no any notice regarding BGMI from Krafton.

But many BGMI players found a hint that Krafton India made a account on LinkedIn. If you think that this is a fan made page, then I want to tell you that it probably a official linkdin page of Krafton India. Because this page is followed and liked by Sean (Hyunil) Sohn. 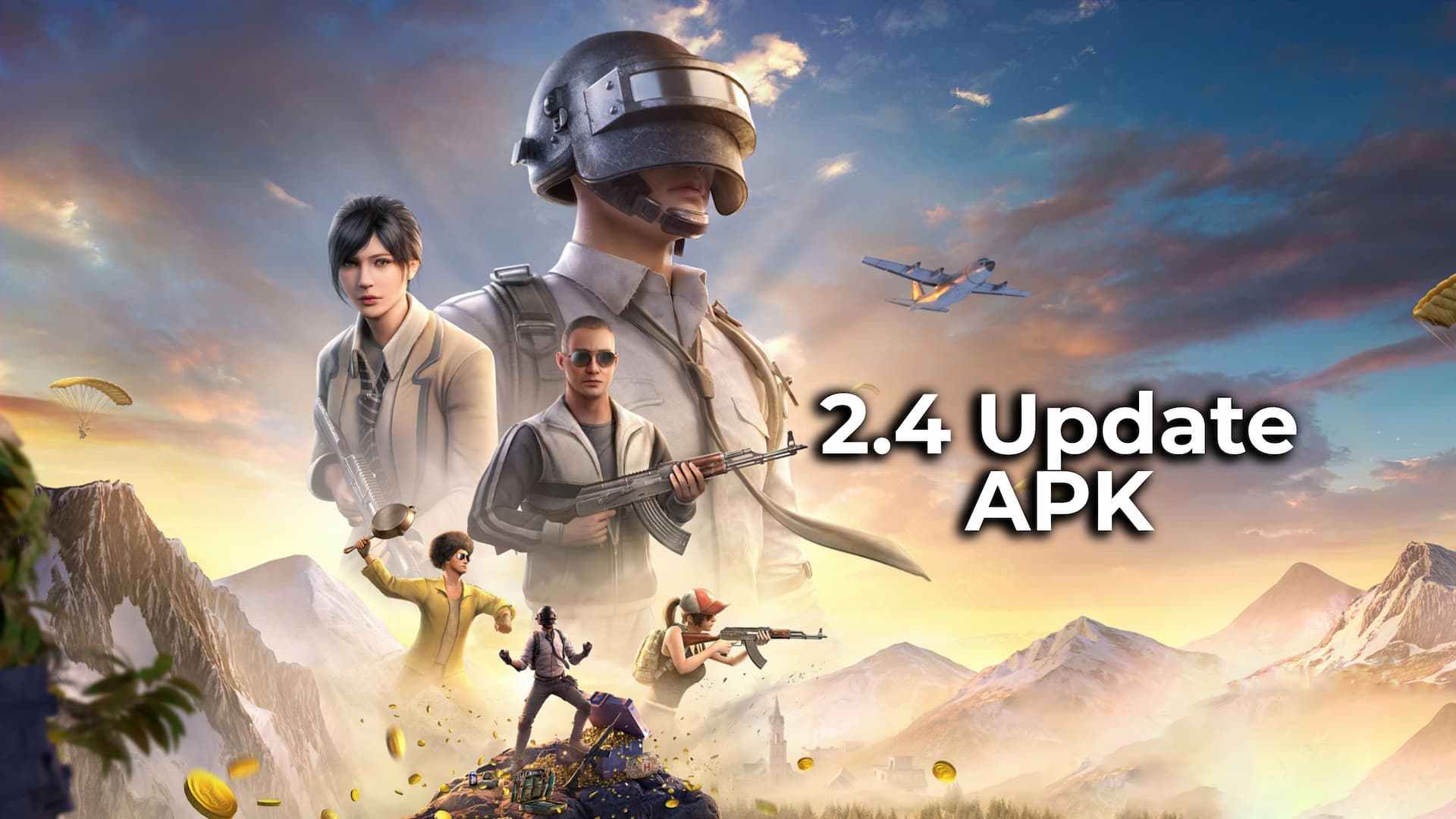