Apex Legends Mobile, one of the most popular cross-platform battle royale games, finally released for Android and iOS on May 17th (today). On May 17 2:30PM, Apex Legends Mobile will be accessible to gamers all across the world.

Players who pre-register for the game will be eligible for additional incentives. Simply search for ‘Apex Legends Mobile’ in the Google Play Store or the Apple App Store, then touch on pre-register.

Apex Legends Mobile is a strategic battle royale shooter game set within the immersive Apex Legends universe that combines Legendary character-based gameplay, best-in-class squad fights, and fast-paced action that solidified the game’s reputation as one of the top shooters, all in a mobile package.

According to the company, gamers may team up with two friends to battle against other mobile players, using each Legend’s unique talents to master team duties, synergize plays, and conquer Apex Legends Games.

Pre-registrants for Apex Legends Mobile will get a range of in-game goodies, including Holo-Sprays, gun skins, and banner frames, when the game launches. Apex Legends Mobile is now available for Android and iOS devices. On May 17, gamers all over the world will be able to play the battle-royale game.

Last year, a beta was launched in India and the Philippines, with additional nations joining in February of this year. Different from the PC and Console versions, the game adds additional battle passes, collectible cosmetics, and unlockables. New Legends, maps, gameplay, modes, progressions, and live events are included in the game, expanding the gameplay diversity and keeping the experience fresh.

It’s vital to remember that the game’s mobile version will be totally independent from the console and PC versions. Players may anticipate new combat passes, as well as mobile-only maps and gameplay. There will be no cross-play between the PC and mobile versions. The mobile edition of the game, according to EA, would provide an experience tailored to mobile devices, including simplified touchscreen controls. 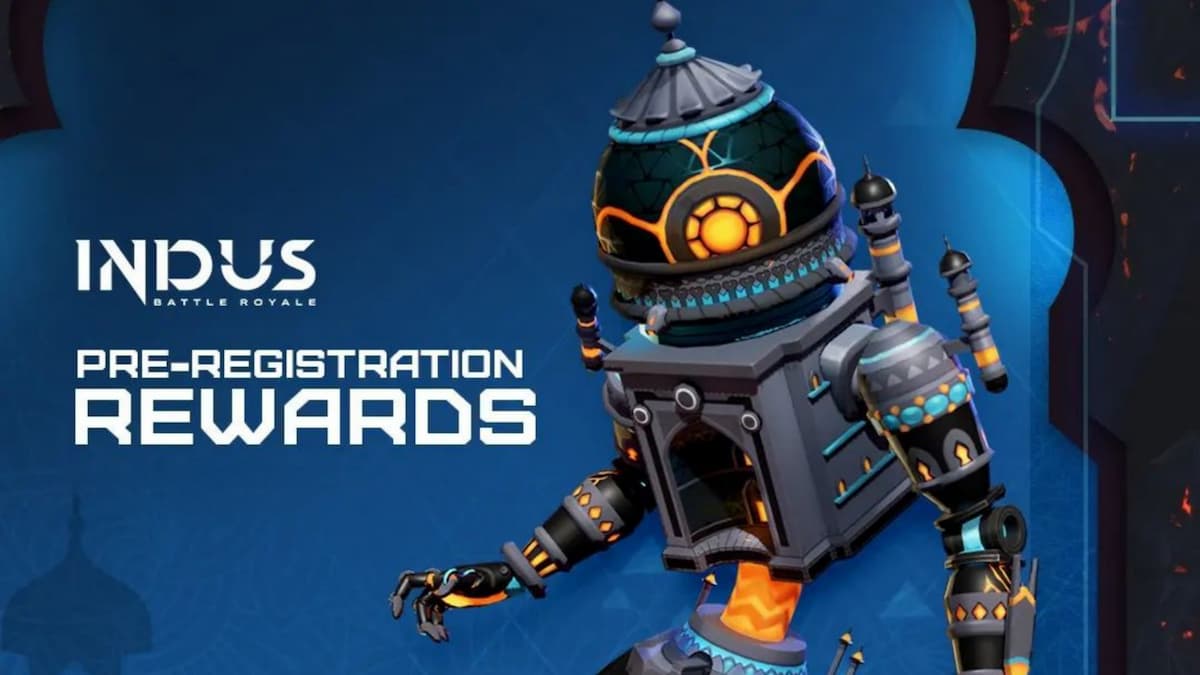 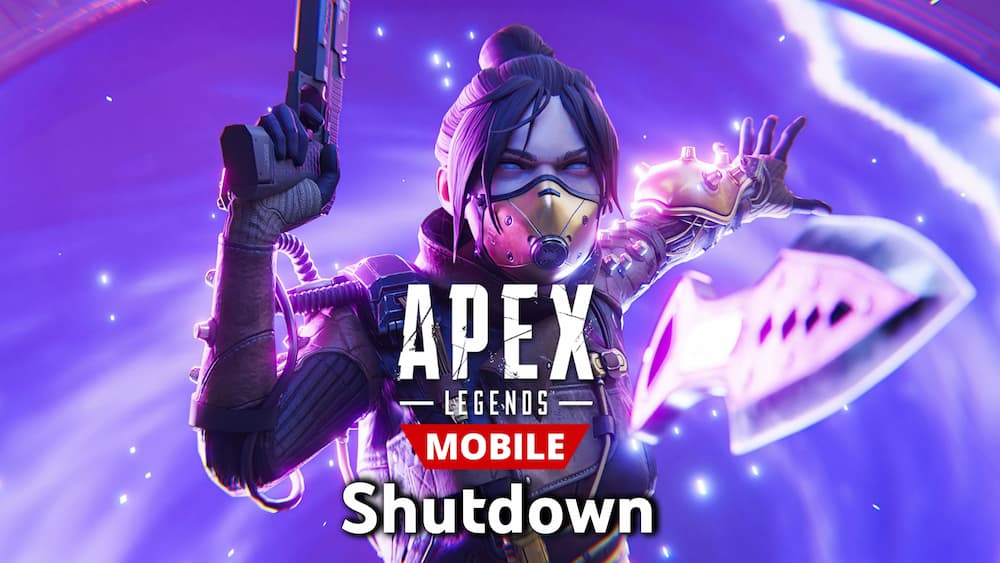 Apex Legends Mobile will not available to Play because of Shutdown 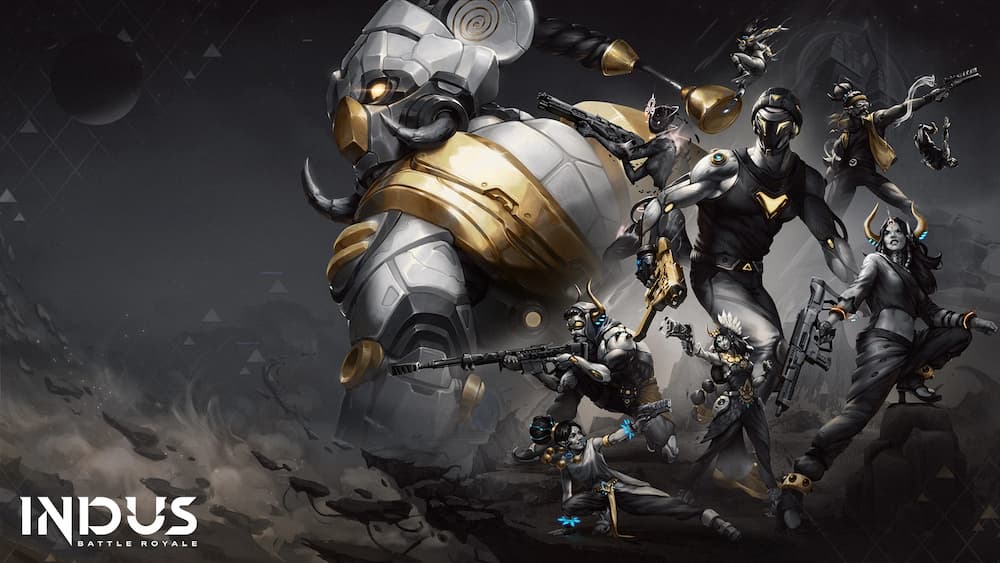