In every update of Free Fire, most hype creation thing is the release date. According to my analysis, Garena will release OB39 update on 22 March. Because this is a Wednesday and Garena continuously releases previous OB updates in a Wednesday.

Another thing make sure the release date is next Clash Squad Season. CS Ranked Season 18 will release on 22 March at 6:00 PM once server ready. So, in the same day you can update your game and play in new rank season.

However many times I found that Garena anonymously change their Clash Squad new season date and time without any official notice. Which indicates that may be OB update release date will change. So don’t worry, if in future date changed by Free Fire officials, I will update the date in this article to inform you.

Now let’s talk about new features information of OB39 update of Free Fire. According to players of Free Fire, OB38 update is useless and confusing. You can clearly see Free Fire game rating decrease ratio upto below 3.5 star after OB38.

Here is a list of most reported features of OB38 update that Garena will fix, remove in upcoming OB39 update (via Play Store Ratings and Reviews)

After seeing negative feedback on latest patch update, Free Fire developers will start working to fix them all in OB39 update. 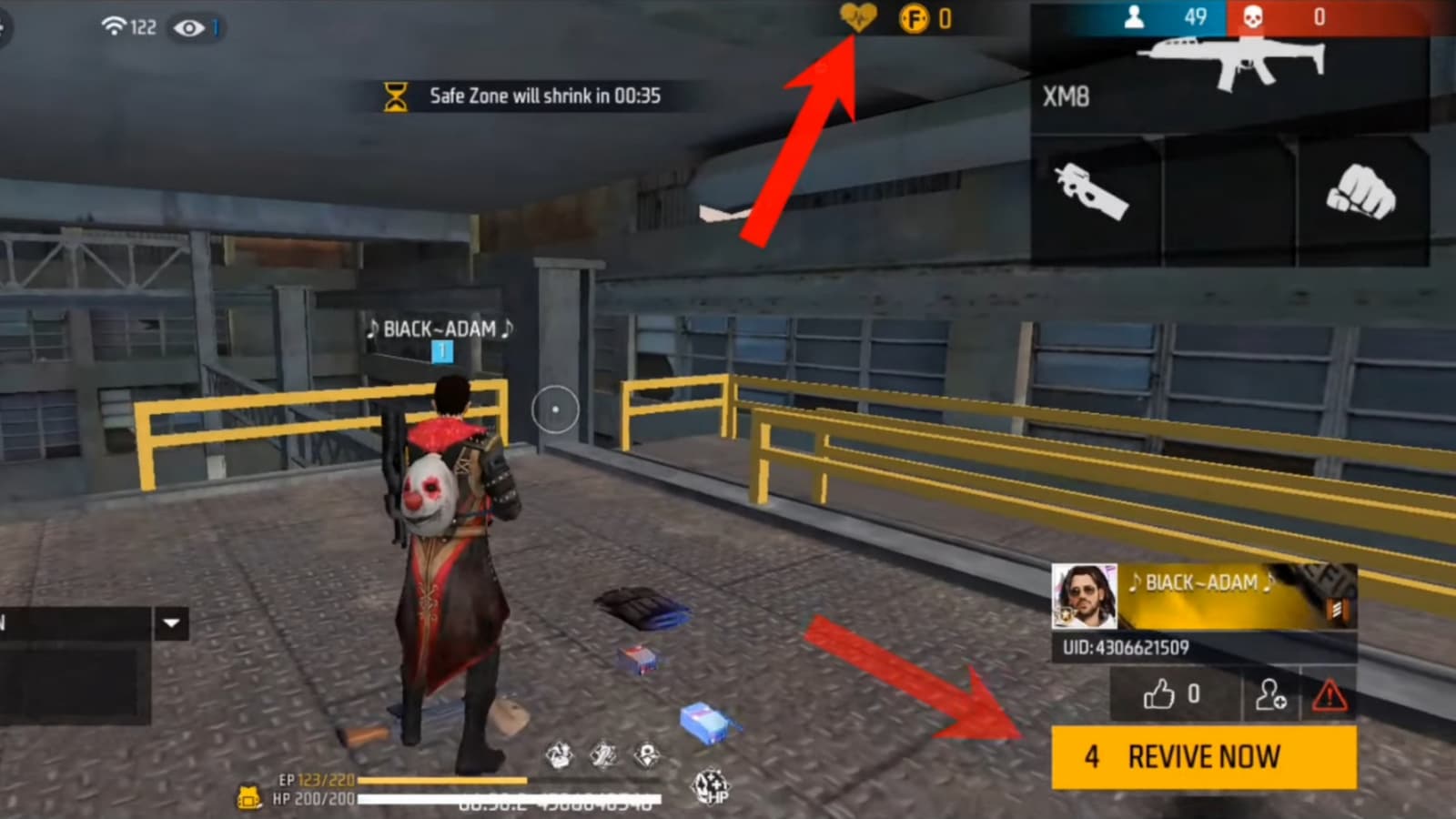 After latest patch update, you can now revive yourself in solo battle royale game. But this feature was not expected by many players of Free Fire. Because this feature create imbalance. So, developers will start working on revival system for better gaming experience after OB39 update. 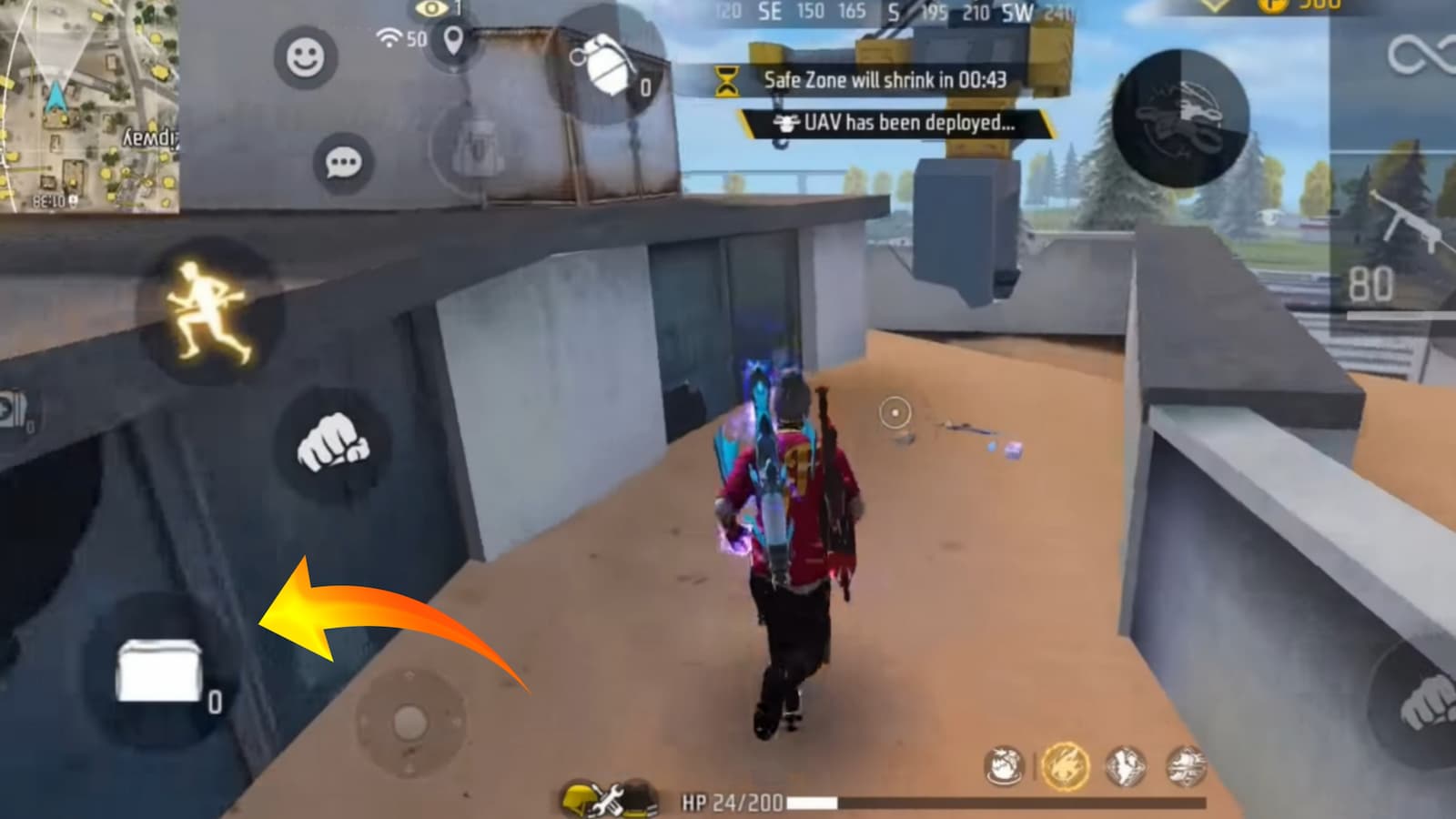 Gloo Walls in Free Fire is a most important granade to protect yourself from enemies damage. But after latest patch update, even you don’t have any gloo walls in your backpack, but still gloo walls button showing with 0 value. Which creates a illusion of gloo wall availablity with 0 gloo wall.

May be this feature will disable after OB39. Other you may see an option in settings to not showing gloo wall button when you have 0 gloo walls. 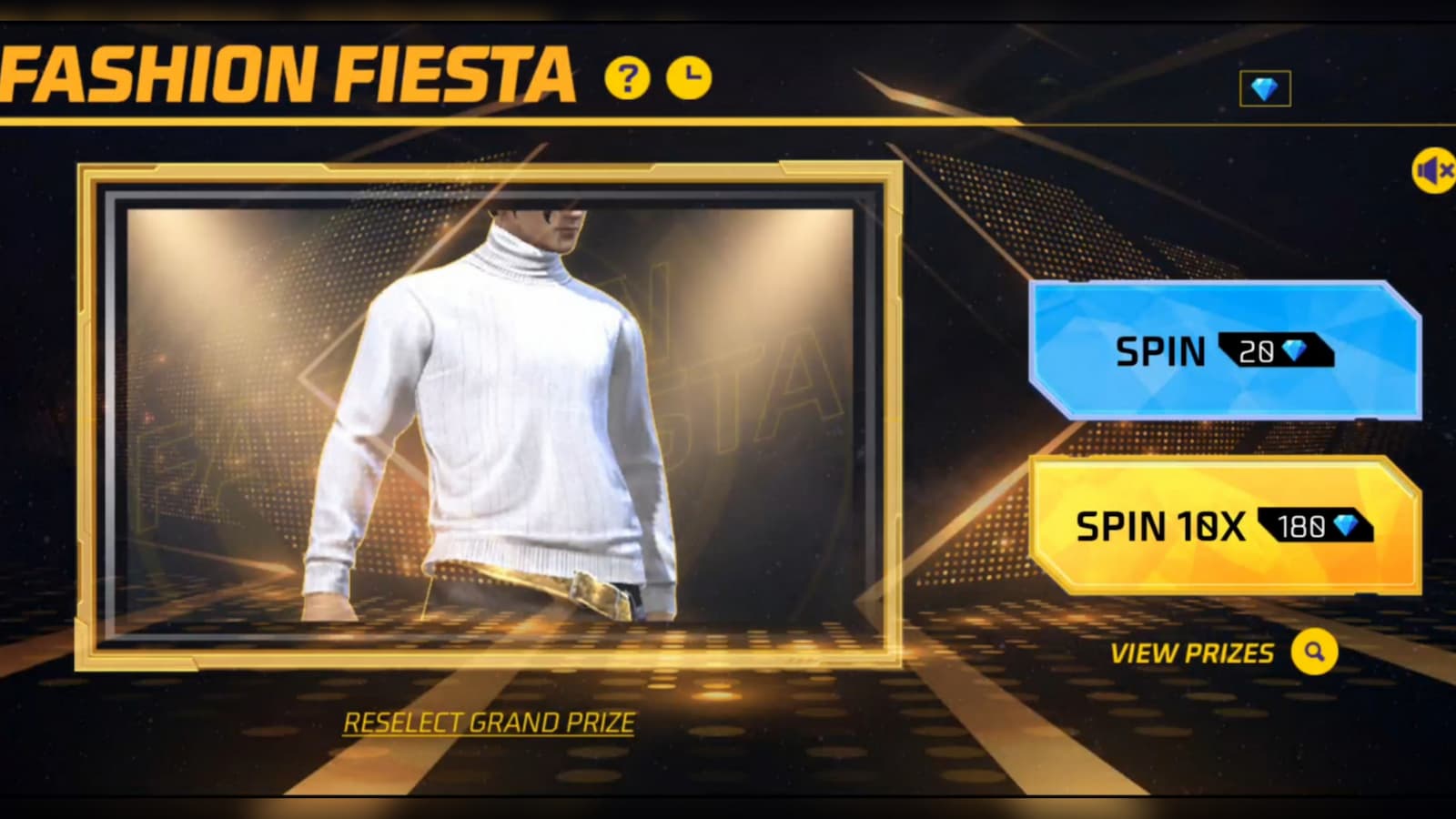 We are Indians and always looking for cheap events and free items and rewards in Free Fire. But from this new year 2023, Garena Free Fire start releasing many expensive events in frequent basis, where you need to invest more diamonds to get the reward.

But it’s totally depends on Garena Free Fire marketing team. Your request will be ignored if you try to submit a request about expensive events. That’s why players starts giving 1 star rating in Free Fire Play Store (India).

If you also want to give feedback regarding recent update of Free Fire, then Play Store review is a better option. Write all your problems with the current OB update, then Free Fire developers will fix them in OB39 update for better Free Fire gaming environment. 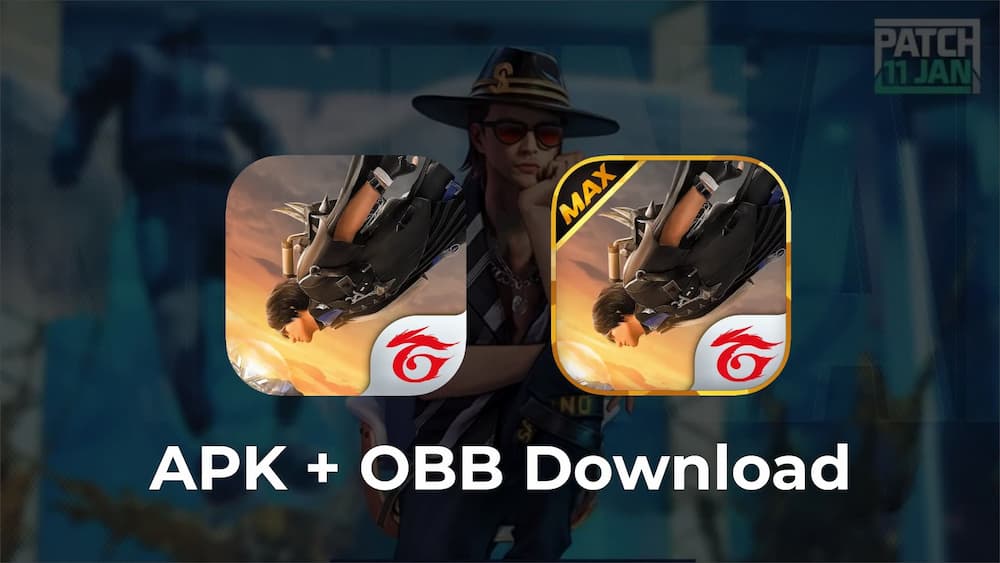