What if BGMI Unban after 15 August or permanent Ban

After BGMI ban in India India today is the day 15. But Krafton looks like still trying to manage the game consern issue from government of India.

According to sources, Krafton will declare the result regarding BGMI ban after 15 August. There are 2 possibilities comes for BGMI game. But i want to remind you currently no any official statement provided by Krafton regarding BGMI Unban and date. 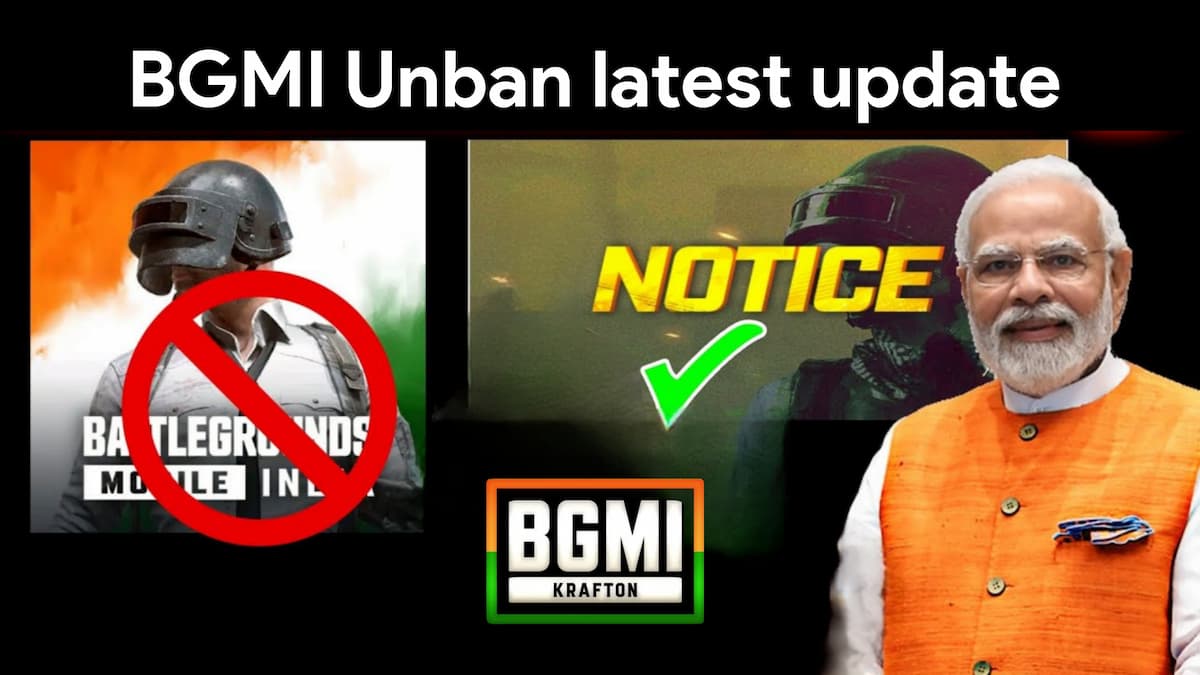 Which means players need to wait till the end of August for official confirmation regarding BGMI Unban or permanent ban in India. Also there are 2 possibilities comes regarding BGMI. First BGMI will unban and avilable on play store after August and the second one is BGMI will got permanent ban from India.

Because currently BGMI only removed from play store, although this is a temporary ban for now. So, after getting permanent ban, exiting players will face server error when they try to open BGMI. After seeing current situation you can expect the clear confirmation regarding BGMI will return or not after 15 August, Monday.

What if BGMI permanent ban in India?

If BGMI return, then obviously all gamers can play their favourite battle royale game without any problem. But if BGMI permanently ban in India then what’s you need to do?

According to reports from BGMI streamers, if BGMI banned in India then there are chances to get return BGMI. Authorities may relaunch a new version of BGMI as BGMI Lite or BGMI MAX for India.

Another possibility is the current publisher of BGMI, also known as Krafton will changed. Which means in future may be BGMI completely going to be a indian game with data centers in India. Where all BGMI players account data, game servers will fully managed by Indian data centers.

Many BGMI fans may think that Krafton is a indian company but i want to remind you according to India Times reports, Krafton is a South Korean company backed by China’s company Tencent.

BGMI not just a alternate version of PUBG Mobile, there are a similar game avilable as PUBG New State with same graphics and battle royale games experience.

But till BGMI server is open, so existing players can play Battlegrounds Mobile India and enjoy the upcoming M14 Royal Pass and it’s rewards.